2 teenagers succumb to dengue in Mohali

2 teenagers succumb to dengue in Mohali: Two children succumbed to dengue during the past 24 hours, taking the toll due to the vector-borne disease to six in the district.

The two victims, a 14-year-old and a 16-year-old, belonged to Lalru in Dera Bassi subdivision of the district. According to the Health Department, four patients have died of the disease in the past five days and 141 confirmed cases of dengue have surfaced in the district so far.

Civil Surgeon Dr Adarshpal Kaur said 147 cases of suspected dengue were reported on Tuesday and the patients were admitted to various hospitals in the district. The reports of 35 of them came positive for dengue.

2 teenagers succumb to dengue in Mohali

Dr Adarshpal Kaur said the situation was alarming and the department had already started anti-dengue drives across the district to check the spread of the deadly disease. She said the district had seen six suspected dengue deaths, two in September and four in October. One of the fatalities reported in September had been ruled out to be a case of dengue, she added.

The Civil Surgeon said 13 teams had surveyed 1,47,339 houses and other places in the district since March and found mosquito larvae in 2,560 houses. Challans had been issued to violators. She said health teams had been conducting inspections, undertaking a spray exercise and holding awareness campaigns for the prevention of dengue since March. 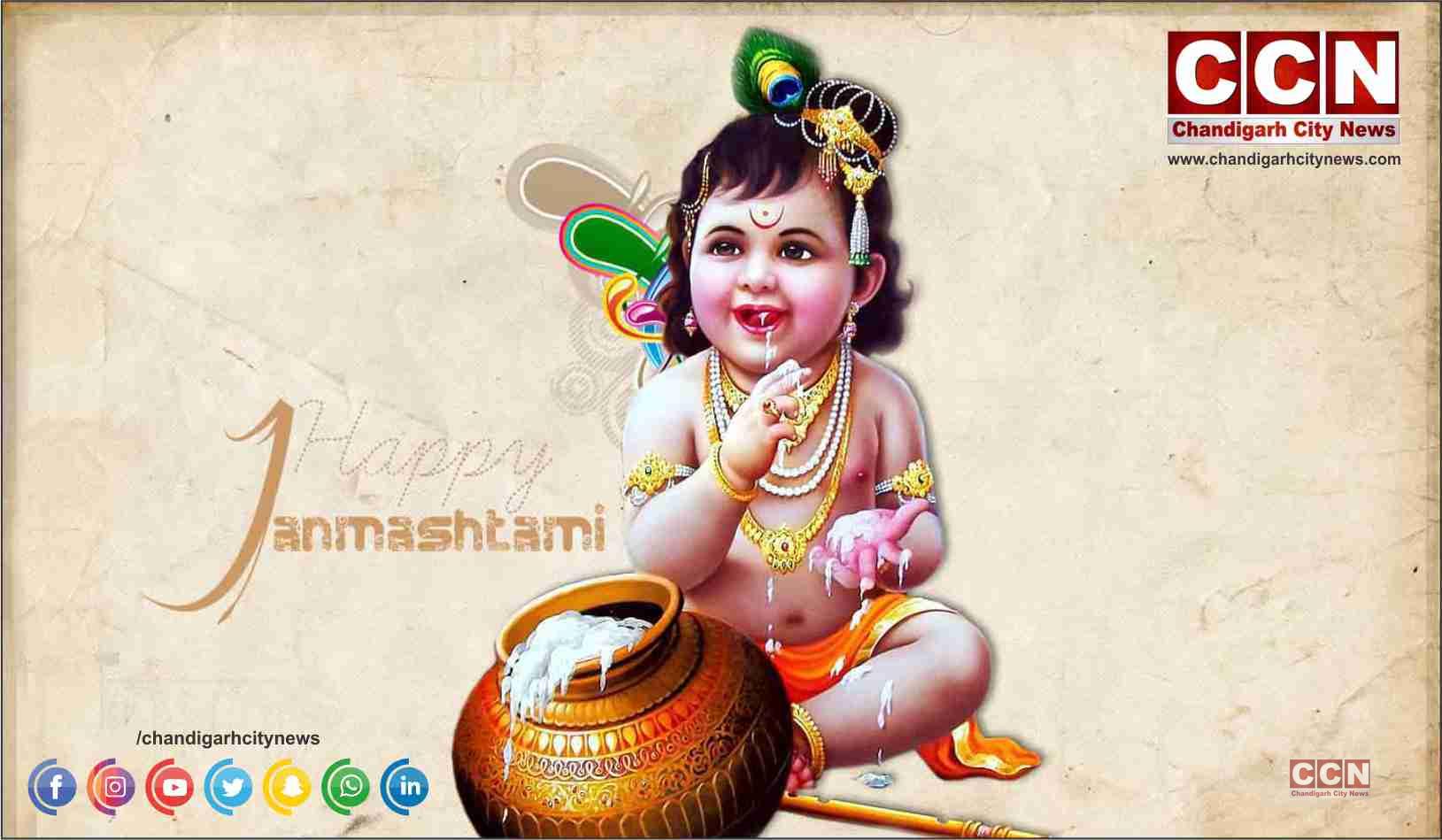